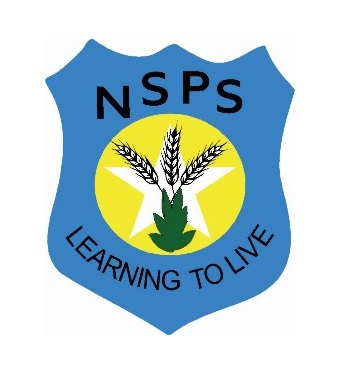 At North Star Public School, SRE is delivered each week.

On enrolment parents/carers will be given the SRE participation letter to complete and return. After the initial enrolment, notification of changes to a child's enrolment in SRE should be given to the school office, in writing.

Anglican SRE is provided by the Anglican Diocese of Armidale.

During the time that SRE classes are being held, students not attending will be located in a separate space and will participate in meaningful activities.

Return to top of page

We would like to pay our respects and acknowledge the traditional custodians of the land and also pay respect to Elders both past and present.

Copyright for this website is owned by the State of New South Wales through the Department of Education. For more information go to https://www.dec.nsw.gov.au/footer/copyright.